Congratulations to the Kandinsky Prize Shortlist

Posted on November 14, 2012 by baibakovartprojects 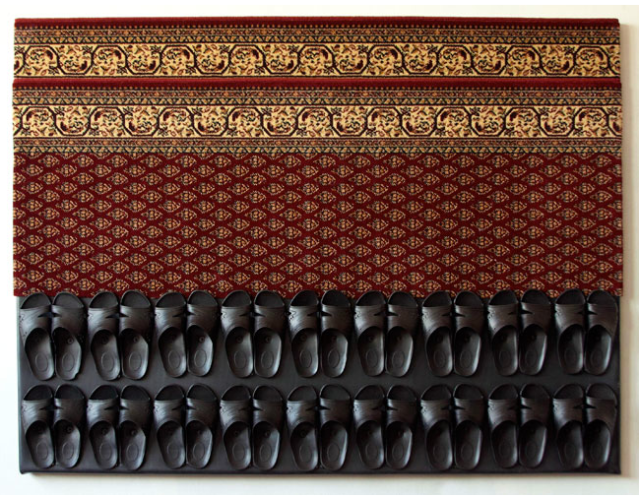 Aladdin Garunov, from the series Zikr 2, 2011. Courtesy of the Aidan Gallery

Today the Kandinsky Prize announced its short list for the 2012 competition. These names were whittled from the nominees submitted earlier (minus one or two, who pulled out in protest of Pussy Riot’s omission). Now the main prize for project of the year is between AES+F, Grigory Bruskin and Aladdin Garunov.

Kerfuffles aside, we are proud to see among the nominees for emerging artist, Dmitry Venkov, the young filmmaker whom we commissioned to make a film for our first exhibition, invasion : evasion. In he response, he interviewed participating artists like Rostan Tavasiev, Ira Korina and Valery Chtak, to understand what it means to “emerge” within the Moscow art world. Dima will be competing against the ZIP group and Maria Safronova.

The winners will be announced in a ceremony held in Moscow, on December 12, 2012.

You can watch his film, The World of the Other, in Russian with English subtitles here:

1 Response to Congratulations to the Kandinsky Prize Shortlist