Posted on May 29, 2012 by baibakovartprojects 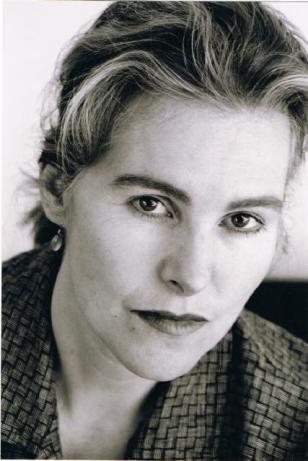 According to a press release sent out May 29, Catherine de Zegher has been selected as the curator for the 5th Moscow Biennale, taking place in 2013.

A guest curator in the Drawings Department of the MoMA and former director of the Drawing Center, de Zegher is one of two curators of the 18th Sydney Biennale in 2012 and is set to curate the Australian Pavilion of the 55th Venice Biennale in 2013.

Her strong background in drawing could have interesting resonance within Moscow, whose own recent history is so weighted towards graphics and illustration (whether we are talking the Russian Avant Garde, Socialist Realism or Moscow Conceptualism.)

More intriguingly, de Zegher was one of the editors of MIT Press’s 2011 volume, Women Artists at the Millenium, and has previously written on Martha Rosler and curated a show of Eva Hesse’s drawings. This could be very nice for the Moscow Biennale, whose previous editions have been curated by Peter Wiebel (2011) and Jean-Hubert Martin (2009.)

Congratulations both to de Zegher and to the Moscow Biennale for this selection!