Posted on November 23, 2011 by baibakovartprojects 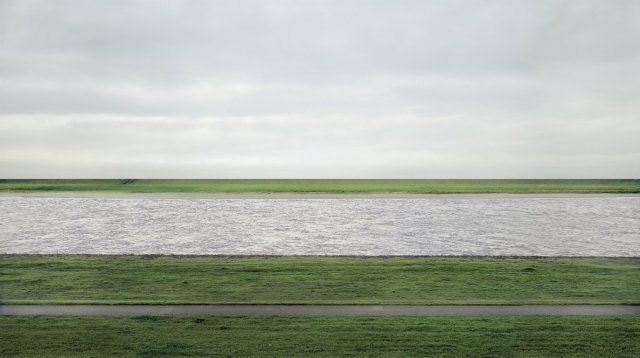 As rumor-mills spin regarding new record prices for photography, New York’s Museum of Modern Art is reminding us of the long journey to Gursky for the printed image. This month, the museum announced the launch of the website for “The Printed Picture,” an extensive research project into the history of the printed image published as a book by former Dean of the Yale University  School of Art, professor and photographer Richard Benson in October 2008. That same month, the MoMA hosted an exhibition version of the project, under the same title, which was organized by the author in conjunction with MoMA photography curator Peter Galassi and featured over 100 images. 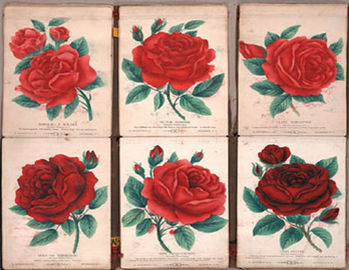 The Printed Picture traces the changing technology of picture-making from the Renaissance to the present, focusing on the vital role of images in multiple copies. The book surveys printing techniques before the invention of photography; the photographic processes that began to appear in the early 19th century; the marriage of printing and photography; and the rapidly evolving digital inventions of our time. From woodblocks to chromolithographs, from engravings to bar codes, from daguerreotypes to modern color photographs, the book succinctly examines the full range of pictorial processes. Exploring how pictures look by describing how they are made, author Richard Benson reaches fascinating and original conclusions about what pictures can mean.

Now the project has gained a more dynamic interface, with an interactive website, which includes a run-down on the various printing techniques as well as lectures given by Benson within the museum galleries (8 hours total!) Definitely worth checking out.